Photo by Alexis Brown © April 13, 2016. Used with permission under the license of Creative Commons.

I often wondered if research based summer schools run at universities and other organisations were worth investing in as a PhD student. When I heard the European Academy of Nursing Science (EANS) run an annual summer school specifically for nursing researchers, I decided to see if the benefits of attending would outweigh the costs of participating. The 2016 EANS summer school was held at the Martin Luther University of Halle-Wittenberg in Halle, Germany. It brings together nurses and midwives of many specialties from across Europe to develop and promote nursing science. The intensive programme focuses on complex interventions in health and runs numerous workshops and seminars by eminent nursing professors on different research methods used to evaluate nursing interventions. END_OF_DOCUMENT_TOKEN_TO_BE_REPLACED

To all you ladies out there who might be looking for some additional support and networking opportunities during your postgraduate studies – check out the British Federation of Women Graduates. It was established in 1907 to help women in all countries fulfill their potential by supporting women’s opportunities in education and public life and fostering local, national and international friendship, thereby improving the lives of women and girls across the world. BFWG specifically supports female students at universities across the United Kingdom by: END_OF_DOCUMENT_TOKEN_TO_BE_REPLACED

Making the Most of Social Media

So you might think that PhD land and social media don’t have much in common but it’s safe to say that without utilising the benefits online, interactive platforms like Twitter, Facebook and LinkedIn have to offer you might miss out on quite a lot during your postgraduate studies. Here are my top reasons to use social media right throughout the PhD process. END_OF_DOCUMENT_TOKEN_TO_BE_REPLACED

What is REF and is it relevant? 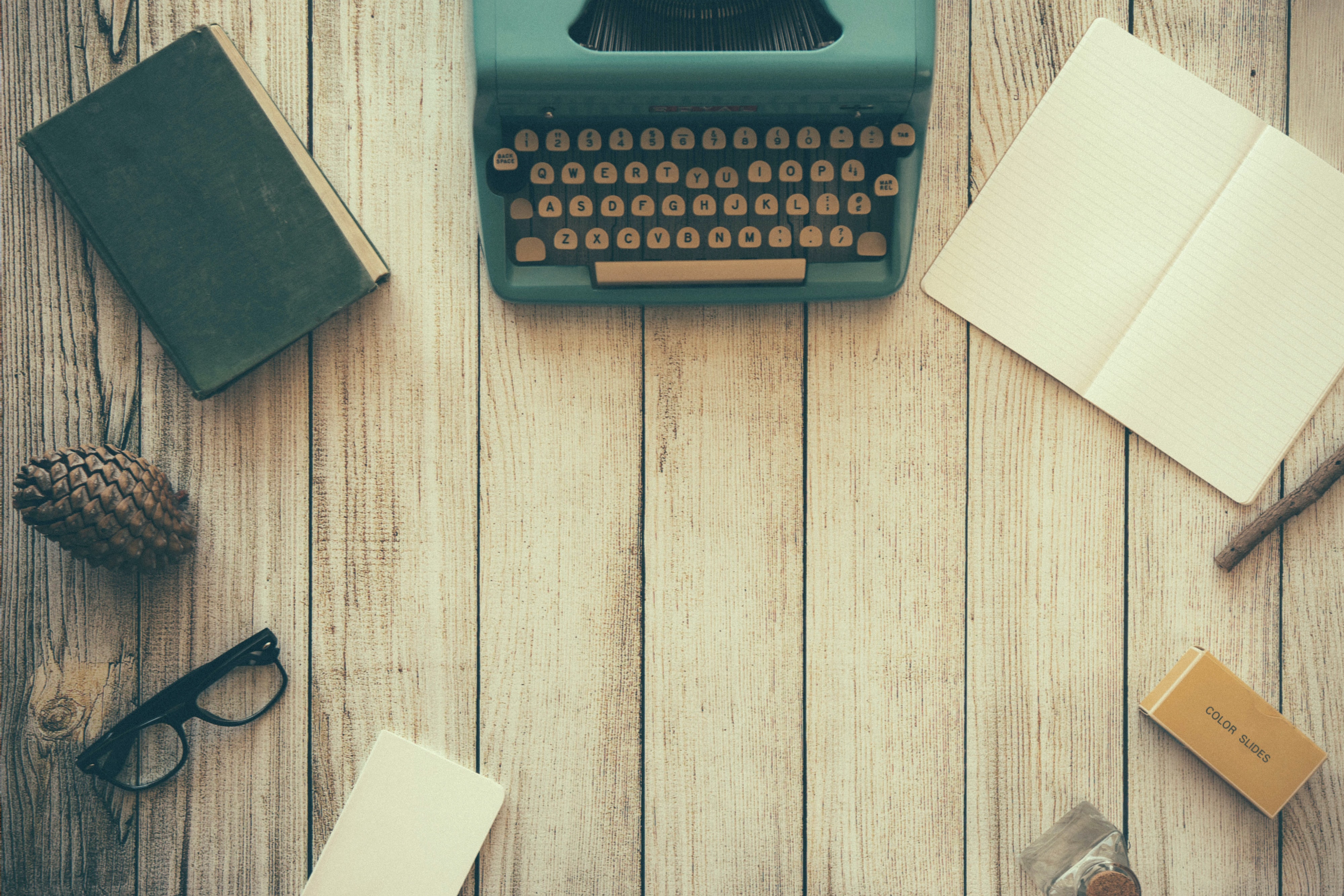 As a doctoral student eager to make the most of my research experience, I am surprised that the Research Excellence Framework (REF) doesn’t really appear anywhere in the process of postgraduate student especially when undertaking a PhD. In the United Kingdom, REF is the process by which research from academic institutions is judged in terms of its quality and impact on society and importantly, it determines how much public money is allocated to higher education institutions that submit their research outputs to REF. The most recent REF results were published in 2014 and the process is currently under review, with the next iteration of REF expected around 2020 (http://www.ref.ac.uk/). REF is conducted by the four agencies responsible for funding higher education, which in Scotland, is the Scottish Funding Council (SFC). Its main aim is to ensure that “public investment in research produces evidence of the benefits of this investment” and it also “provides benchmarking information and establishes reputational yardsticks, for use within the higher education sector and for public information” (REF, 2011). END_OF_DOCUMENT_TOKEN_TO_BE_REPLACED

Making the most of clinical research networks 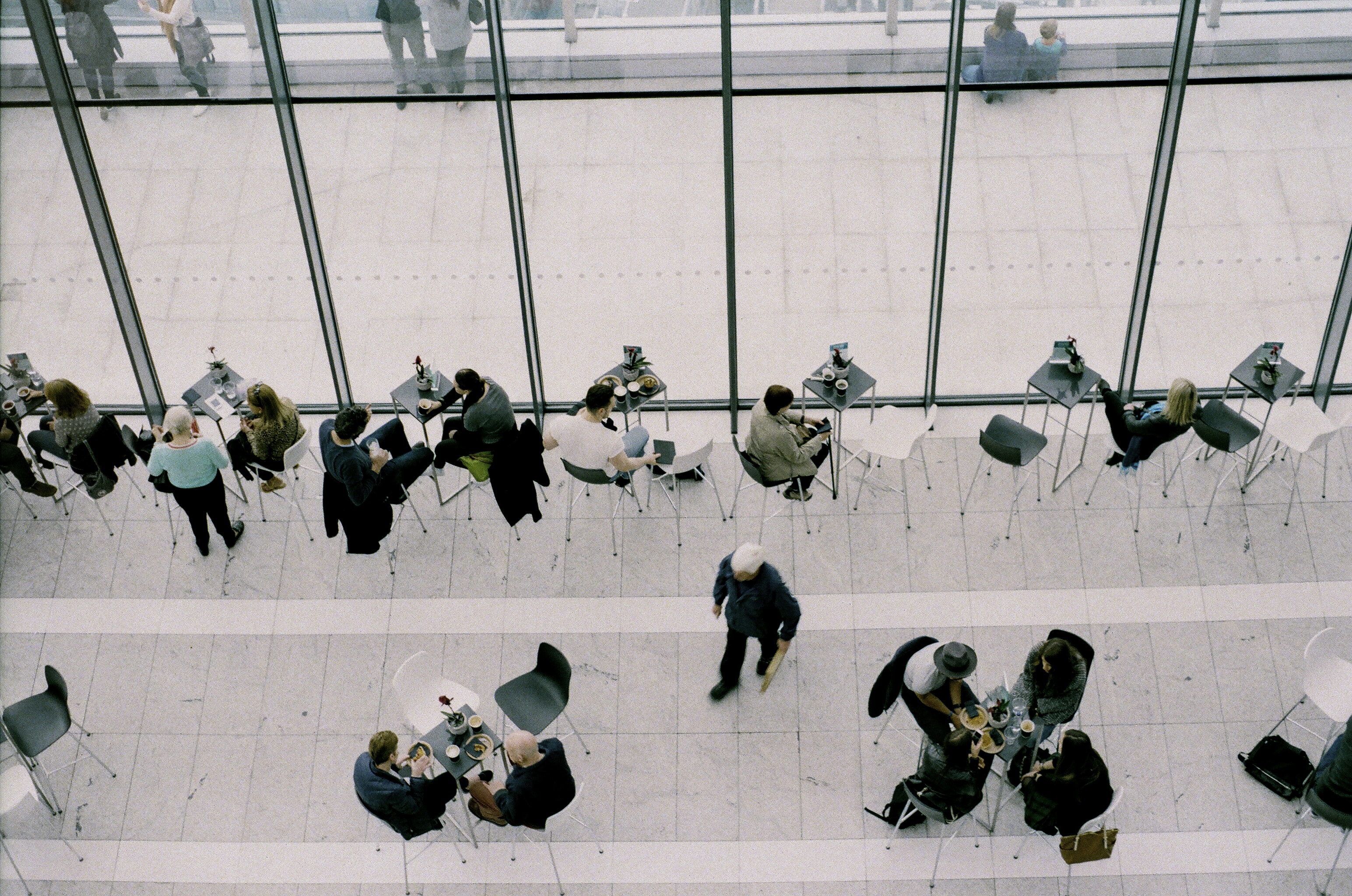 For those public health researchers with a specific clinical background, tapping into a local and national network of clinical researchers can make a huge difference in terms of how your research progresses and opportunities for a long-term research career. END_OF_DOCUMENT_TOKEN_TO_BE_REPLACED

Big data – how to predict our future health and wellbeing

As a fledgling researcher, I heard the term ‘Big Data’ several years ago when it appeared on the cover of New Scientist. It was billed as an exciting new field that was evolving at the peripheries of lots of disciplines and one that could potentially revolutionise them all. Having scanned the article briefly I didn’t make much of it at the time and resigned it to the realm of techies, one which would have little impact on me and the way I lived my life. However, as the years ago by and the proliferation of digital data seeps into every facet of life; from monitoring what I eat and the exercise I do via mobile apps, to sharing my personal data on family, friends and life events on social media, I realise I may have missed the central point of the article. The technology to continuously monitor human life (both biological and behavioural) and the environment that surrounds us is here.

END_OF_DOCUMENT_TOKEN_TO_BE_REPLACED

What Twitter can tell you about our health: Some insights from the 17th International Symposium for Health Information Management Research 2015 (#ISHIMR2015)

The 17th International Symposium for Health Information Management Research 2015 (http://www.ishimr2015.com/) was a real eye opener for me as I got an insight into the power of Twitter analytics and how it can be applied in public health research. A poster presentation by Professor Peter Bath (@PeterABath) from the University of Sheffield on one of his doctoral students’ work demonstrated the value of this amazingly powerful digital health tool. Wasim Ahmed (@was3210) the PhD student in question is using Twitter to understand the Ebola outbreak in Western Africa by collating all the hashtags on #Ebola.

Speaking to Wasim after the presentation I was shocked to hear his dataset was in the region of 26 million!!! No small feat for a PhD student to get to grips with. Not surprisingly his poster described the methodological challenges with gathering and analysing this data and some possible solutions for other researchers to follow in the future. No doubt Twitter will become an important data source for numerous health related topics, in particular global health, as more people get online and share their experiences and ideas on the platform. Researchers are only starting to tap into its potential to monitor health related events as they happen in real-time and the wide ranging impact they have on people across the world.

Determined to show me some of the nifty analytics that could be done on Twitter, Wasim encouraged me to tweet through the conference at St John’s University in York and showed me his results at the end. It turns out you can very quickly do a lot of clever things on the back of Twitter data such as network analysis and visualisation through a free open-source (love it!!) piece of software called the NodeXL (@nodexl) which creates network overviews and graphs of data through Microsoft Excel. It’s such a quick and easy process that Wasim had the analysis of all the Twitter chat on #ISHIMR2015 done by that very evening the conference finished, after I’d returned to the University of Manchester two hours later. What a turnaround – if only all research analysis was that quick and easy!! PhD students would be laughing!

As it turns out, thanks to Wasim’s subtle prompting I became the “most influential” Twitter chatterer at the conference thanks to retweets and favourites by other people who were attending and following online. As you can see from the more advanced analysis image the main discussion revolved around one of the plenary speakers, Professor Frances Mair (@FrancesMair), from the University of Glasgow, and her talk on “Bridging the Translational Gap: Key Issues in Health Informatics Implementation” as she raised several thought provoking ideas around treatment burden and how digital tools can both add to and reduce this for patients.

Well it’s certain, Twitter is becoming an important digital tool that will not just help patients in the future but also public health agencies and frontline doctors, nurses and other staff on the ground by providing them with rich data from which they can make critical decisions to solve health issues facing our society.

A snapshot of this year’s Kings Fund Digital Health and Care Congress in London highlighted the focus on enabling patient-centred care through information and technology. Beverley Bryant, Director of Digital Technology for NHS England outlined the NHS’s Five Year Forward View and the Department of Health’s Personalised Health and Care 2020 framework. These two important strategy documents outline how health services in the United Kingdom will be transformed through information technology over the next fives years.

END_OF_DOCUMENT_TOKEN_TO_BE_REPLACED

Imposter syndrome – you are not alone!

My sister, who is younger but much wiser than me as she is coming to the end of her PhD, warned me of the sneaky “Imposter Syndrome” that inevitably sets in for any student once they begin the lonely road to being doctorally qualified. At first it begins by questioning yourself – what you are you doing here? – you don’t know enough – you’re not clever enough! Then you start comparing yourself to those around you who always seem smarter and appear to work harder than you. The nagging part of your brain keeps reminding you – you shouldn’t be here, you’re a total phony and somebody is going to find you out!

END_OF_DOCUMENT_TOKEN_TO_BE_REPLACED

Getting over that scholarship hump. You’re too busy? Please apply, here’s why!

You may wonder as a busy PhD student why you should spend your precious time applying for postgraduate scholarships. You no doubt have a million and one deadlines, a growing stack of articles to read, and a very rough draft of a paper you swore you’d finish weeks ago. However if you have an interest in public health here are my top 10 reasons why you should apply for a Young Forum Gastein (YFG) scholarship.