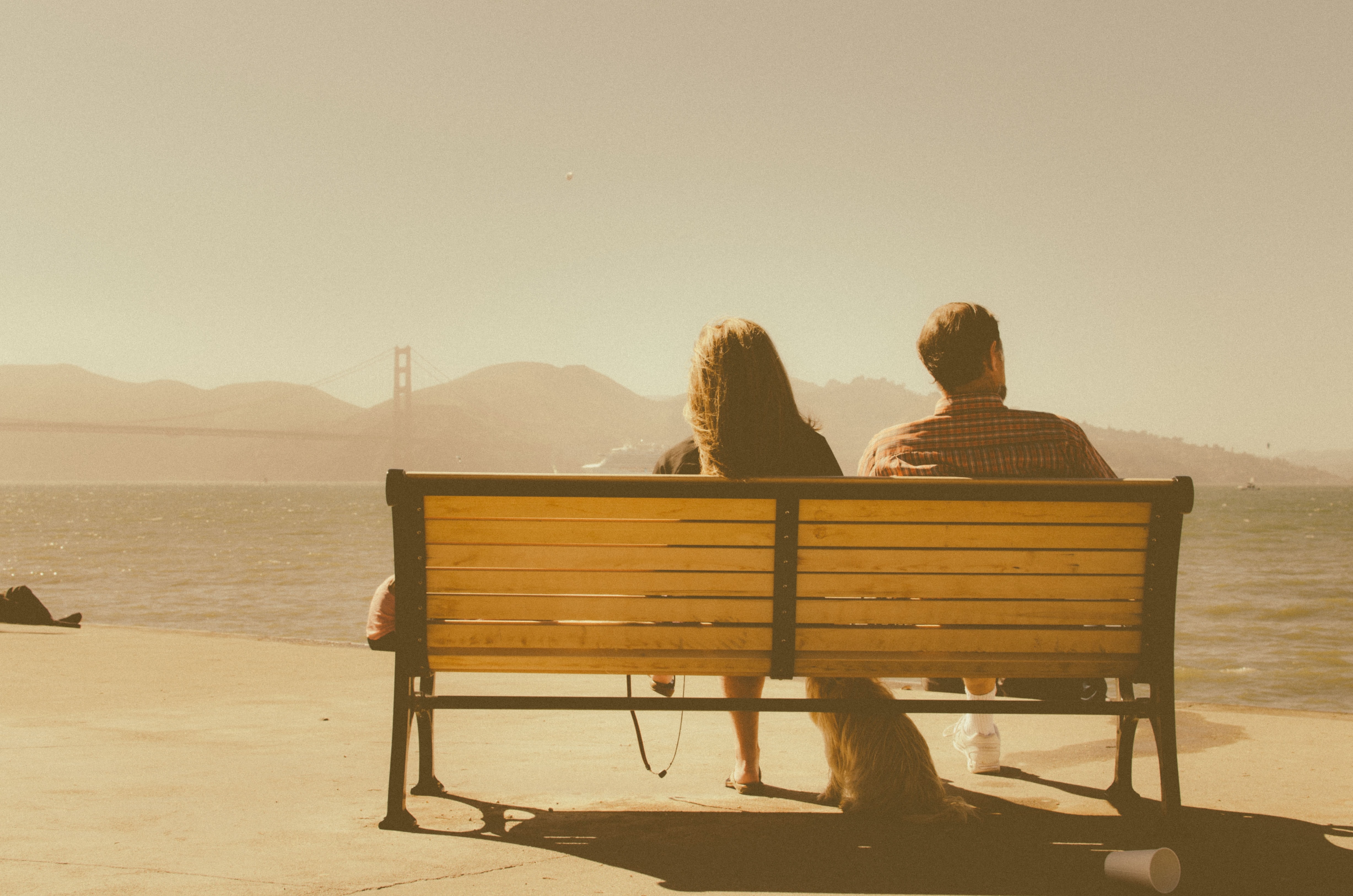 This is an understandable concern. Suicide is a delicate issue since it involves suffering, emotional pain, and sometimes stigma for those who have lost loved ones through suicide or feel suicidal themselves [1]. In addition, there is a well-known phenomenon called the “Werther effect” (or copycat suicide) where a person bases a suicide attempt on another suicide they have heard about (e.g., in the media). When it comes to asking someone whether they have suicidal thoughts, people might feel particularly reticent due to a concern that they will become responsible for that person if the answer is “yes”. These sorts of concerns can discourage people from talking and asking about suicide, and reinforce the idea that these conversations might, in themselves, increase the risk of inducing suicidal ideation and behaviour, especially if the conversation is with someone who is already depressed or psychologically distressed.

It is perhaps not surprising that these concerns might exist among the general public given prevailing beliefs about suicide. However, the idea that talking or asking about suicide could trigger suicidal thoughts and behaviours, also persists among health professionals and researchers. A survey interviewing 170 German primary-care physicians showed that 23% of the medical doctors reported that they would not carry out a suicide risk assessment of elderly patients suffering from depression, worrying that asking about suicide could induce suicidal thoughts and behaviours. Similarly, Bajaj and colleagues carried out a cross-sectional survey on screening for suicidality in primary care among 103 general practice surgeries in the UK and found that more than one third of the GPs responded that asking a patient about suicidal behaviour could induce or trigger suicidal ideation or self-harm.

Ethics committees and research funders often display similar concerns. When research projects on suicide are submitted to ethics committees or to funding organisations, they are sometimes met with unease due to worries over whether asking participants about their suicidal experiences will ‘put the idea in their head’. The safety of participants in suicide research is of paramount importance. It is obviously crucial to make sure procedures are in place to protect individuals who take part in research and ethics committees need to ensure this happens. Ethical decisions related to suicide research, however, need to be made according to evidence.

So what is the evidence?

Researchers at King’s College London conducted a literature review describing 13 studies published between 2001 and 2013 which considered whether talking about suicide might increase the likelihood of participants experiencing suicidal thoughts or behaviours. The studies were conducted with participants from the general and high-risk populations, including adolescents and adults. “None found a statistically significant increase in suicidal ideation in participants as a result of being asked about their suicidal thoughts” (p. 2). What most of the studies did find, was that asking about suicide actually decreased participants’ distress and self-reported suicide attempts.

These findings are useful not only for researchers and ethics committees, but also for clinicians, health professionals, and the general population. Asking and talking about suicide may bring relief to those who suffer in silence and are in need of a non-judgemental environment to talk about their feelings. Conversations about suicide can also provide opportunities to consider problems in different ways. Lives could be saved with a simple question: “Are you feeling suicidal?” or “Have you been thinking about taking your own life?”. If the answer is yes, the next step is supporting and encouraging the person to seek professional help.

[1] Check out Olivia Kirtley’s IHAWKES blogs and GIST article on the importance of talking about suicide and the right ways to do that: “We need to talk about *******: Public engagement for “taboo” topics”, “Sensitivity and Sensationalism: Media Reporting of Suicide and the Science of why it Matters” and “The S Word: Talking About Suicide“.