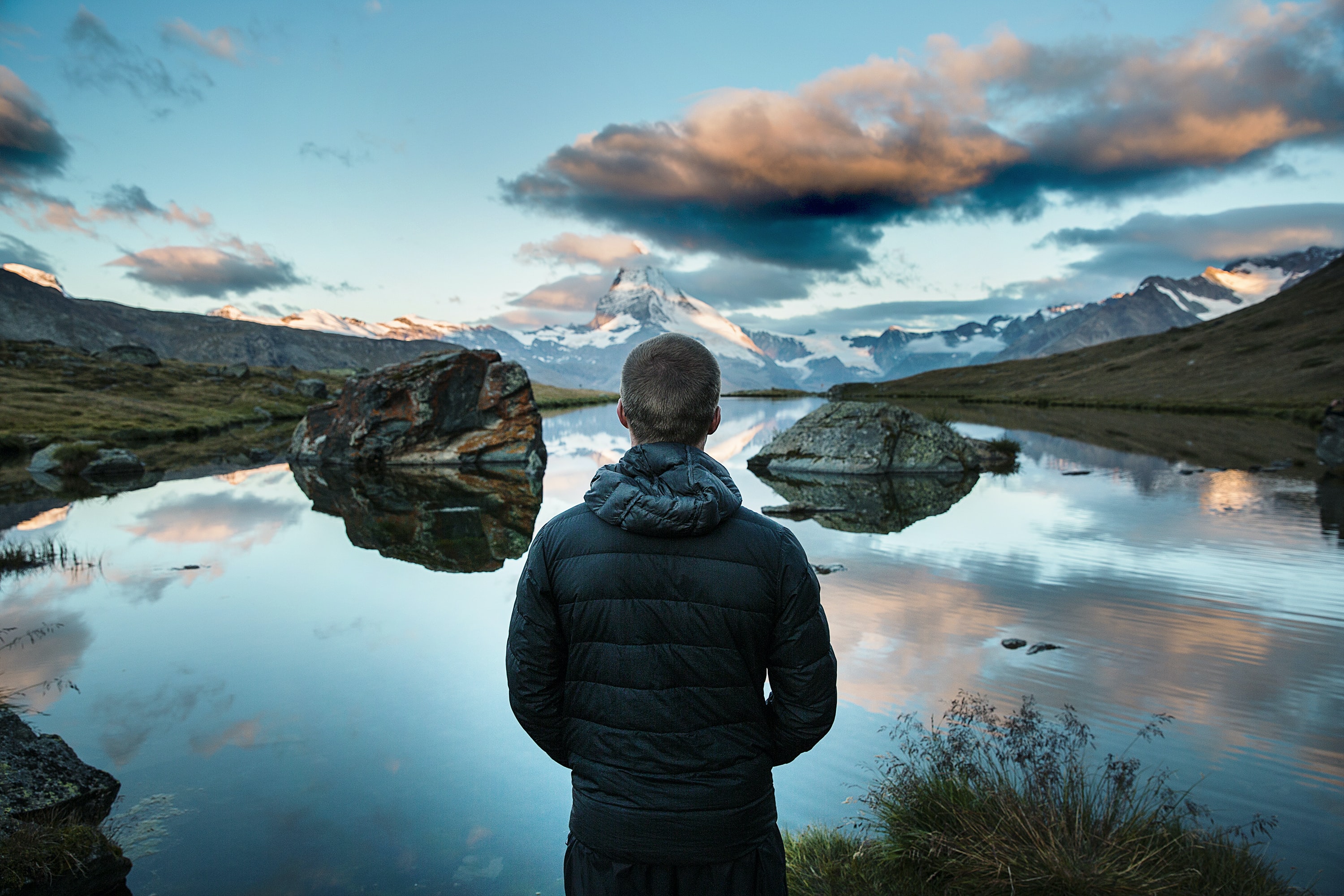 The thought provoking, sad, and very reflective Beatles’ song, “Eleanor Rigby” shocked me when I listened to it for the first time many years ago. For a teenager who was starting to understand how life works and how to navigate relationships, I found the song extremely thought provoking. Who wants to be lonely? Who wishes to have no bonds? Though the music expert Richie Unterberger suggests that Eleanor Rigby focuses on “the neglected concerns and fates of the elderly”, the song tells us about a human experience that can be devastating regardless of age: the constant feeling of being lonely.

The American psychiatrist Harry Stack Sullivan defined loneliness as “the exceedingly unpleasant and driving experience connected with inadequate discharge of the need for human intimacy, for interpersonal intimacy” [1]. From this perspective, loneliness cannot be accounted for by physical isolation only. Someone may live alone but not feel lonely. On the other hand, a person may live surrounded by people and feel completely isolated. Therefore, loneliness is explained by an emotional or subjective component (lack of an attachment figure, feeling lonely), and by an objective component (lack of social relationships, living alone) [2, 3, 4]. What determines whether loneliness is harmful to someone is how the person feels about it and to what extent being lonely affects their lives emotionally, socially and professionally. It is known that loneliness can be associated with mental health issues such as depression, alcoholism, drugs abuse [3], suicidal ideation and self-harm [4].

A study carried out among a population-wide sample by the Canadian researchers Ariel Stravynski and Richard Boyer from Fernand-Seguin Research Centre in Montreal [4] showed important findings regarding the relationship between loneliness and suicidal behaviour. The authors assessed loneliness in two dimensions: subjectively and objectively (as previously described). They confirmed the hypothesis that there is a stronger association between suicide ideation and attempts and the subjective dimension of loneliness. However, the likelihood of someone experiencing suicidal ideation or attempting suicide increases even further when both aspects of loneliness are taken into account: when one is feeling lonely with no attachment figure, and socially isolated. Furthermore, Stravynski and Boyer found that participants reporting either suicidal ideation or a previous suicide attempt, were also more likely to report high levels of stress in addition to greater loneliness. Obviously, suicidal ideation and suicide attempt are explained by a conjunction of biological, psychological, and social factors and loneliness just one aspect.

Social relations shape our inner world and have a strong influence on our ability to think and feel positively about ourselves. We learn we have value when someone tells us we have. We know we are loved when someone shows it to us through their actions and words. We come to know ourselves through our relationships with family, friends, colleagues, and partners. Throughout the lifespan nothing comes exclusively from the inside out, but from interactions with the world. Being isolated is a way of blocking all these important processes, restricting opportunities for self-development, strengthening social skills, and emotion regulation abilities. All these restrictions render us vulnerable to mental health issues and make it difficult to seek help in times of need.

We do not know the cause of Eleanor Rigby’s death, but we know that nobody came to her funeral. Describing Father McKenzie’s actions after the burial, The Beatles say “no one was saved”. But it is possible to reverse this and save lives indeed. There are many things we can do to be supportive such as offering help, visiting someone, inviting them for tea, encouraging engagement in social activities. All of these actions can help prevent loneliness and depression. If you know someone who is lonely, do not wait to offer help. If you are feeling lonely, do not wait to seek help: there are many with open arms willing to hear and give support.