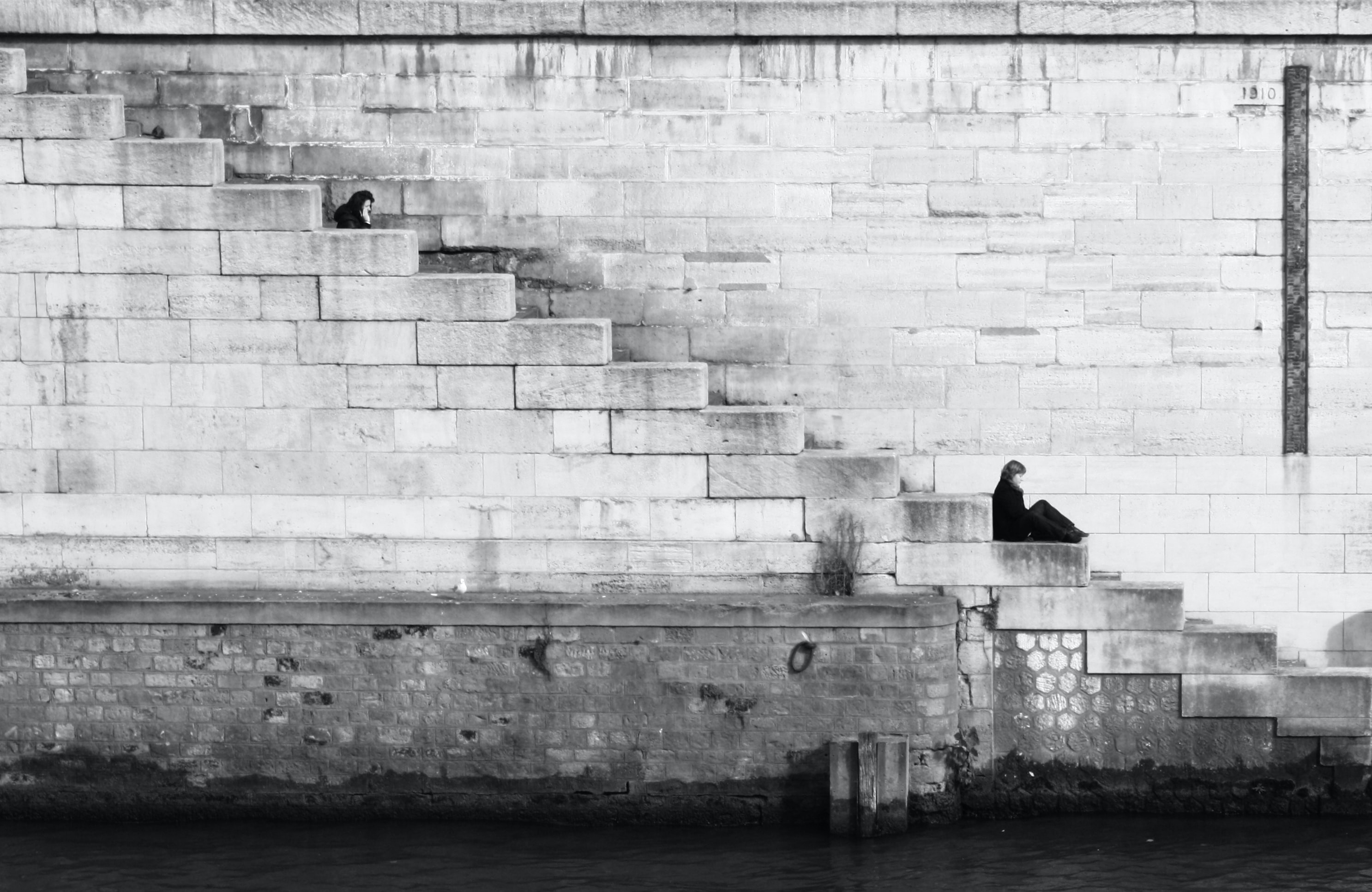 Today is World Suicide Prevention Day and around the world people are raising awareness of suicide prevention. The theme for this year is ‘reaching out, saving lives’. But what is the reach of suicide, and what does reaching out do?

Every year, more than 800,000 people die by suicide around the world (WHO, 2014) and the impact of each death is huge as it does not just affect the person who dies; the ‘reach’ of that loss travels deep within the roots of their social network, to their friends, family and colleagues. Whilst there is very little research on the number of people who are affected by suicide (Cerel, Padgett, Conwell & Reed, 2009), the number of suicide survivors or suicide bereaved is estimated to be around 115 people for every individual who dies by suicide; a long way from the often quoted 6 people per suicide. A study by American Association of Suicidology President-Elect, Professor Julie Cerel, and colleagues found that 65% of a large sample of American college students reported having known someone who had attempted or died by suicide, and 17% reported knowing multiple people who had attempted or died by suicide (Cerel, Chandler Bolin & Moore, 2013).  Cerel and her colleagues have worked tirelessly to empirically quantify how many people are left behind when someone takes their own life, and their research has spawned the #not6 twitter hashtag, raising awareness of the number of people affected by each suicide. But with such vast numbers of people affected by suicide, what can we do?

Feelings of defeat and entrapment have a long and consistent association with suicidal behaviour (O’Connor, Smyth, Ferguson, Ryan & Williams, 2013; Williams, 1997). Part of those feelings of being trapped, with no prospect of escape, may be that people feel they can’t talk about how they are feeling and are embarrassed or ashamed to ask for support. For someone who is feeling suicidal, reaching out may seem impossible, and so too for those affected by the suicide of a loved one. As well as reaching out, we should also remember to ‘reach in’ and ask people if they are okay, or if they need to talk. When asking someone we’re worried about if they are thinking of suicide, what we fear most is not the asking, but that the answer may be yes. If you asked the question or are thinking about doing so, The Scottish Association for Mental Health (SAMH) and NHS Health Scotland have great infographics of what to do next.

When talking about suicide, it is important to be sensitive (see this GIST article and previous IHAWKES post for some of the science of why). Many people worry that by asking someone if they are suicidal, they will ‘put the idea in the person’s head’. This is a myth.  There is no evidence to say that if done in a sensitive and empathic way, talking about suicide will cause someone to take their own life. Indeed, many people report finding it helpful and comforting to talk about their experiences of feeling suicidal (Biddle et al, 2013). But what will reaching out really do?

I always remember watching cartoons as a child and when the protagonist got into a seemingly impossible situation, they would draw a door and escape through it. When you ask someone you’re worried about if they are okay, you are drawing a door. The person may not feel ready to go through that door yet and get some support, but now the door is there. They also now know that if they need it, they have a travelling companion too.

This World Suicide Prevention Day, if you are having thoughts of taking your life, or if you are feeling overwhelmed after losing or nearly losing a loved one, please reach out if you can. For everyone else? Reach in. Please. You might just save someone’s life.